The Moon is more than glow in the sky.
She is a psychic mirror that Tantrics learn to read,
and tune into her ever changing rhythms.
Rhythms not Man-made
but ordained by Nature herself.

This full Moon day is known as Savitri Purnina and is the time when woman worships, blesses and honours the masculine principle both within and without herself.
In the orthodox fashion women fast and pray for the wellbeing and honour of the men in her life (father, lover, children…). This ritualistic formula works best when done on this day and confers many blessings upon the men she prays for.

Savitri Purnina
is the time when the wishes and prayers of woman
are fulfilled as the feminine is empowered
by the universal currents of nature.

Woman being a manifestation of these universal currents of femininity, she stands in her power and is granted a boon upon this full Moon.
In the language of ritual there are universal currents based on happening in nature that empower ritualistic undertakings.

Tantra is in many ways
the study and seeking of alignment
between outer and inner currents.
Seeking the balance
between the visible and the visible by ritualistic formulae,
condensing and expanding
upon a specific theme with clarity and focus.

On this Savitri Purnima the Tantrics harness this lunar energy current by their own austerities and mudras connecting the feminine to the masculine in search for balance.
This will be the focus of this specific ritual gathering

This full Moon (Savitri Purnima) falls within the ten day festival that marks the birth of the water element. Ganga Dussehra is the name given the festival celebrating the birth of Ganga (the first water to touch the earth). Its energy is what gives power to the full Moon and represents the strongest feminine energy within the lunar year.
Ganga being She in the form of the water of life that blesses the feminine. 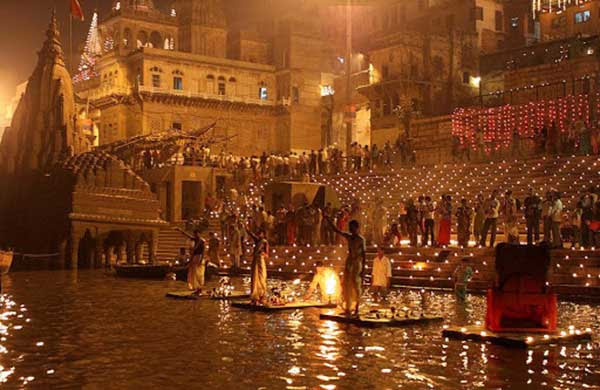 Goddess Savitri represents
the pinnacle of feminine power
within every woman and man.

When this happens then Shuni brings great suffering into our lives to show the destructive nature of the imbalance – which can be restored only by honouring the Feminine.
This may result in outer or inner imbalance. For example, we may honour and serve the solar active currents but fail to equally nourish the receptive and passive states and feelings.
The two Tantric festival build on each other as a process of initiation: first purification, then devotion.

As we experience during (and after) the practice, the dark Moon of Shuni is a time for touching the most profound and challenging austerities of Tantra. It is said that woman is at her strongest at this time and that the feminine is empowered either to cause harm or to bless – according to how she chooses to handle her power.
Shuni represents the dark deep slow planet Saturn that governs the unconscious. He clears the path for us so we may stand karmically naked before the Goddess. 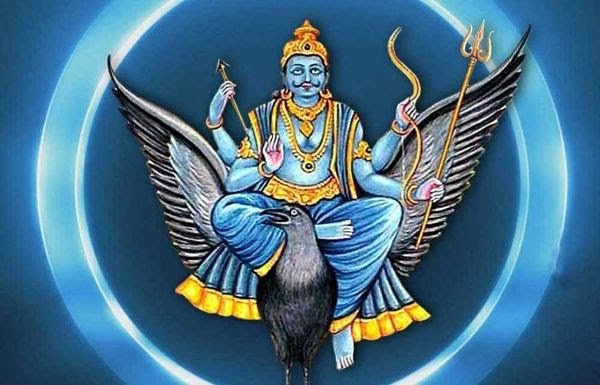 THE FEMININE
BRINGING LIFE TO THE MASCULINE

The story goes that Savitri was so beautiful and truthfull that all men were intimidated by her, as her feminine clarity lay bare the truth of their own hearts.
One man alone was able to bare her truth: Satyavan.
But Satyavan, whose name translates as ‘truthful’, had been cursed to die on the first anniversary of the couple’s union.

Savitri
did not fear her lover’s death
for she knew and believed in her power.

When the time came for her lover to die Savitri stood by her lover and waited for Yama, the Lord of Death (and brother of Shuni), to arrive and claim Satyavan’s body.
Yama arrived riding on the back of a bull and was surprised to find Savitri standing before him fearlessly.
Yama was so impressed by the Goddess’ fortitude and focus, her clarity and devotion towards her beloved that Yama granted Savitri a wish: anything but the life of her husband.
Savitri managed however to outwit Yama and brought her beloved back to life. 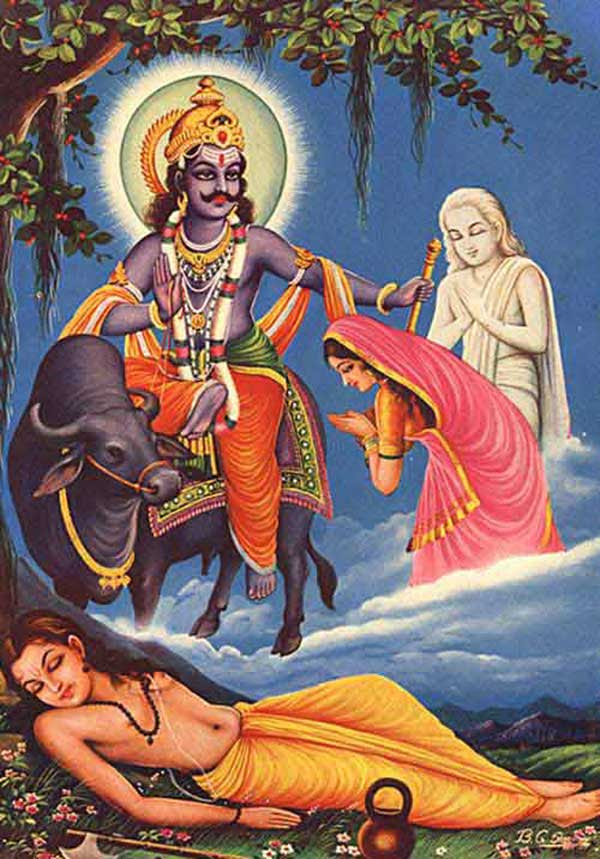 THE DIVINE MARRIAGE
BEYOND POLARITIES

Inner and outer relationships are dependent upon both elements seeing each other, balancing and worshiping each other in their own uniqueness. This is the way to unity within the seeming polarity.

Whether it is an inner subtlety of relational energy
between the feminine and masculine manifesting in outer planes of life,
it is the journey towards the sacred marriage
that the Yogis believe in.

The alchemical fusion between opposites. The recognition that one cannot exist apart from the other.

To join one of our rituals,

check out our Calendar